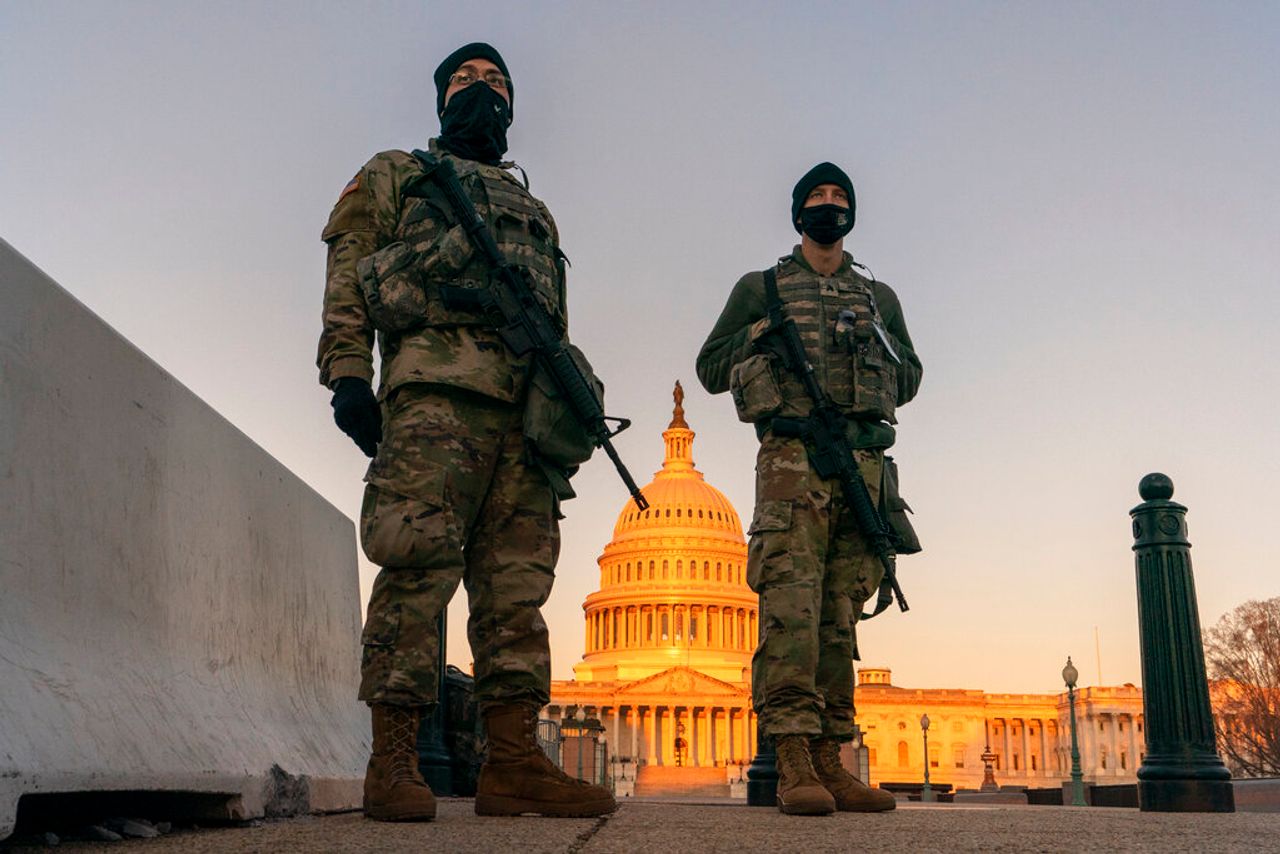 An internal memo obtained by the <em>Washington Post</em> adds to the indisputable evidence of involvement at the highest levels of the military in the Trump White House plot to overturn the results of the 2020 election.

, Mayor Muriel Bowser for a small contingent of National Guard troops to help with traffic and crowd control on January 6.National Guard, testified before a Senate panel that then-Army Secretary Ryan McCarthy and then-acting Defense Secretary Christopher Miller delayed approving his 1:49 p.that 154 National Guard troops arrived at the Capitol.National Guard Commander Walker’s emergency request for authorization to deploy his forces on the afternoon of January 6 was not a spur-of-the-moment decision, but rather the implementation of a worked-out plan to overthrow the Constitution and establish Trump as de facto dictator.

According to the Post, the draft memo, which was backed by McCarthy, said the 340 National Guard troops requested by the D.The Post implicitly refuted the Army’s contention that it opposed the National Guard deployment out of concern for using the military to perform police functions.