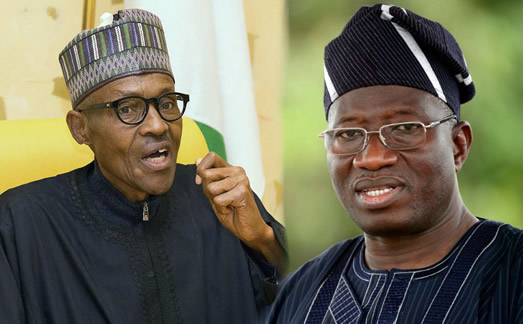 The All Progressives Congress says it will be unfair for anybody to label the President, Major General Muhammadu Buhari (retd.), a failure for not quelling the nation’s insecurity challenges.

Shehu’s position on the matter was re-echoed during a phone interview with APC National Publicity Secretary, Felix Morka, who called the threat to impeach the number one citizen a major distraction.” Related News We're implementing new strategies to end insecurity - Irabor Don't abandon security for elections, Olawepo-Hashim tells FG Terrorists seeking cheap points with AIG's attack — FG While stating he found the threat to impeach the President as a major distraction from the main issue the country is facing today, Morka noted that removing Buhari won’t make terrorism or the perennial challenge of insecurity to go away.That’s why I said trying to impeach Buhari because of what is going now is a major distraction and a simplification of the problem,” he said.“I think the event by the minority caucus is just a major distraction.

Shortly after they staged a walk-out during a plenary, the minority caucus, who are in the opposition, gave the president a six-week ultimatum to address the security crisis or face impeachment proceedings.Therefore, as a minority caucus, their first resolution should be, first of all, to a send signal to say ‘We stand with Nigerians.