Beware, there’s a hump ahead!

Emergency Transports Now Having To Bypass Hospital In Peru

Twin Metals vows to fight for mine near Boundary Waters 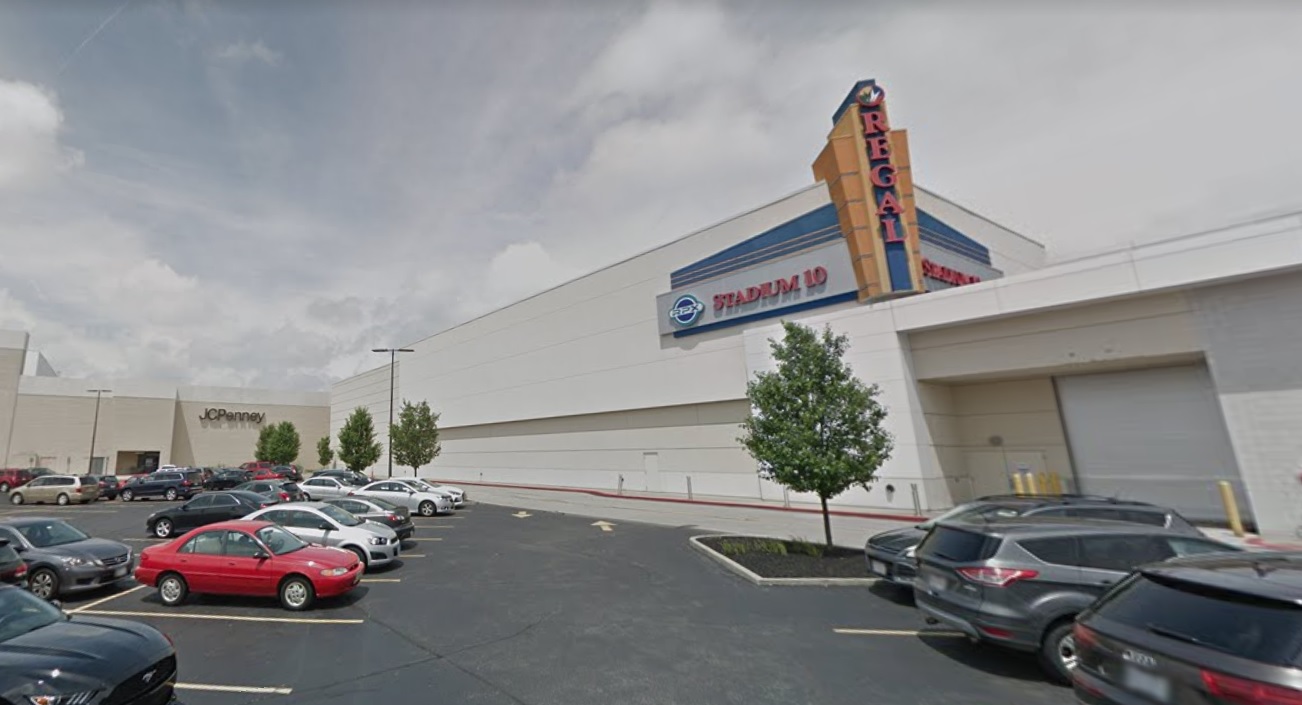 The theater opened just over nine years ago and will close this Friday.