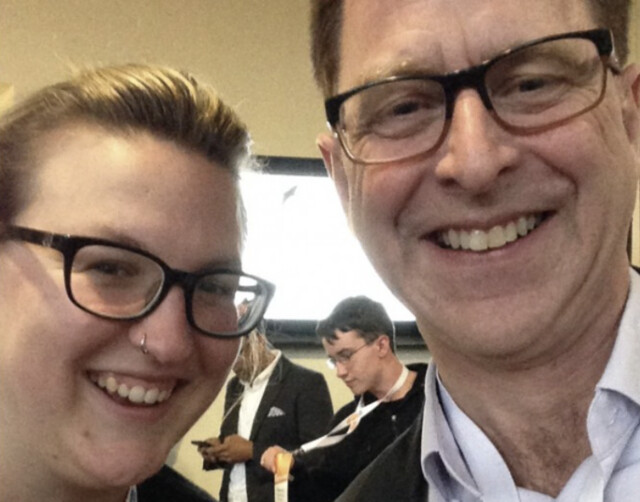 Another B.C. government official has left the John Horgan government to work for a lobbying company.