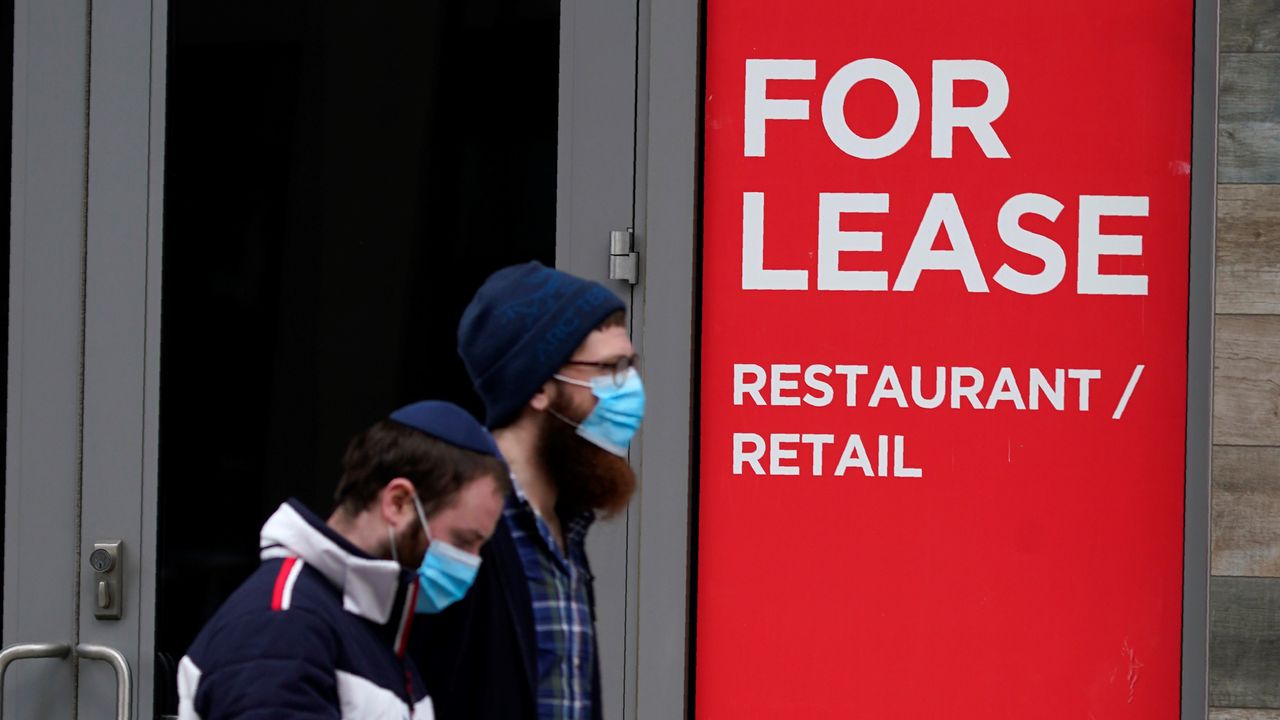 Over 81 million jobless claims have been filed since March of last year, a figure nearly seven times the yearly average, with no historical precedent or end in sight.

In addition to these labor-force drop-outs, which don’t factor into the official federal unemployment rate of 6.While Biden and the Democrats have hailed the passage of the inadequate American Rescue Plan last Thursday as the most progressive piece of legislation in generations, the fact is the limited social measures included in the plan, such as child tax credits, stimulus checks, and $300-a-week federal unemployment benefits, fall woefully short of the urgent needs of millions of workers and their families and will expire at the end of the year.As for the $300-a-week extension of the federal unemployment benefit, a DOL memo released Monday advised that payments may not arrive “until mid-April or later.Unlike the federal unemployment benefit, which Biden and the Democrats reduced from the $600-a-week in the CARES Act, to $400 and then $300, the $120 billion-a-month purchasing spree by the Fed has not been reduced since it began last June, totaling over $1.

While Wall Street is assured that the money spigot will remain open for them, in Wisconsin no unemployed workers will be eligible to receive the $300 federal unemployment benefit until the Republican-controlled legislature grants a waiver to bypass a one-week waiting period restriction for unemployment applicants enacted by former Republican Governor Scott Walker in 2011.2 million workers were collecting some form of unemployment benefit, with over 4 million workers filing continuing claims through their state.