Self-Driving Tech Startup TuSimple in Talks to Work With Foton

Accident On Hwy 27 Near Home Depot Being Cleared

The iPhone SE+ 5G will become available in late April or early May, claims analyst

Despite releasing multiple years before, Super Smash Bros. Ultimate and Mortal Kombat 11 were among the top-selling games of 2021

Yes, some Valley communities 'legally' require you to shovel your sidewalk

Looking for the best deals in a flyer? There's an app for that 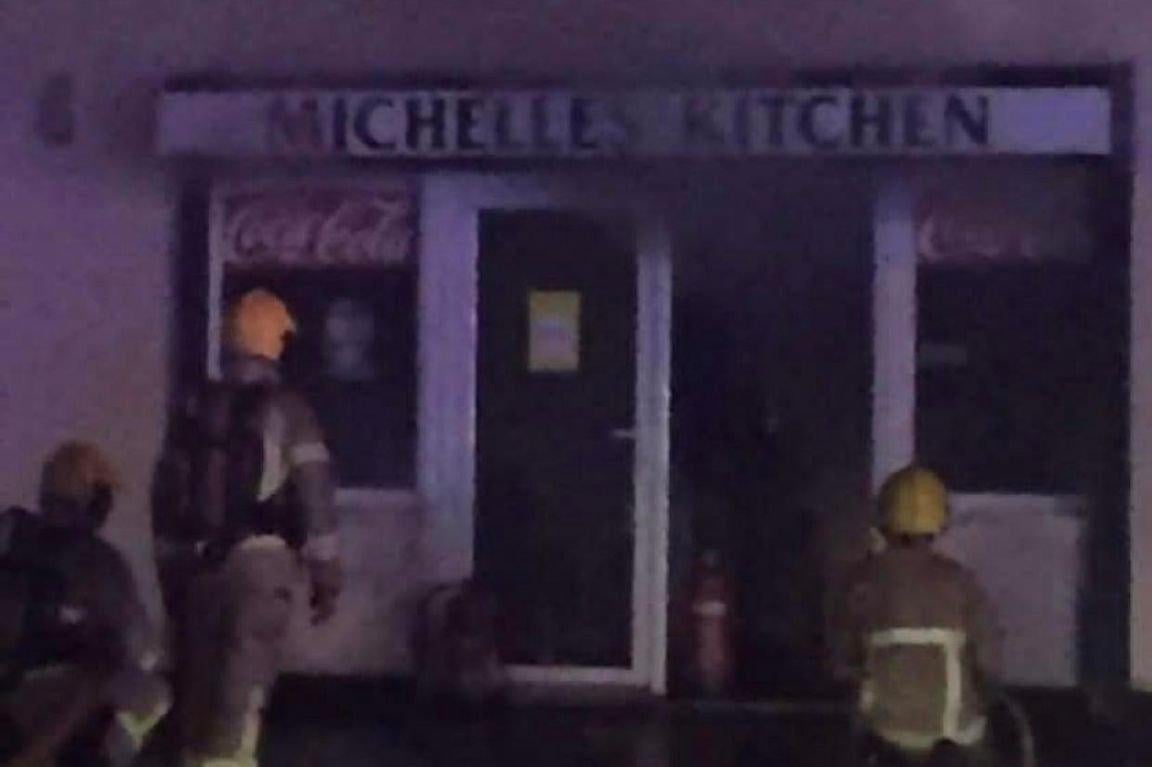 An investigation has been launched by police following a break in at shops in Craigavon just hours after the NI Fire and Rescue Service put out a blaze at a popular takeaway.