Glavin: West must face up to the 'Cold War' with China

How long does a booster offer protection against omicron?

How To Get Free N95 Masks In Poway

Super Bowl 2022 date, time, halftime show and everything we know so far 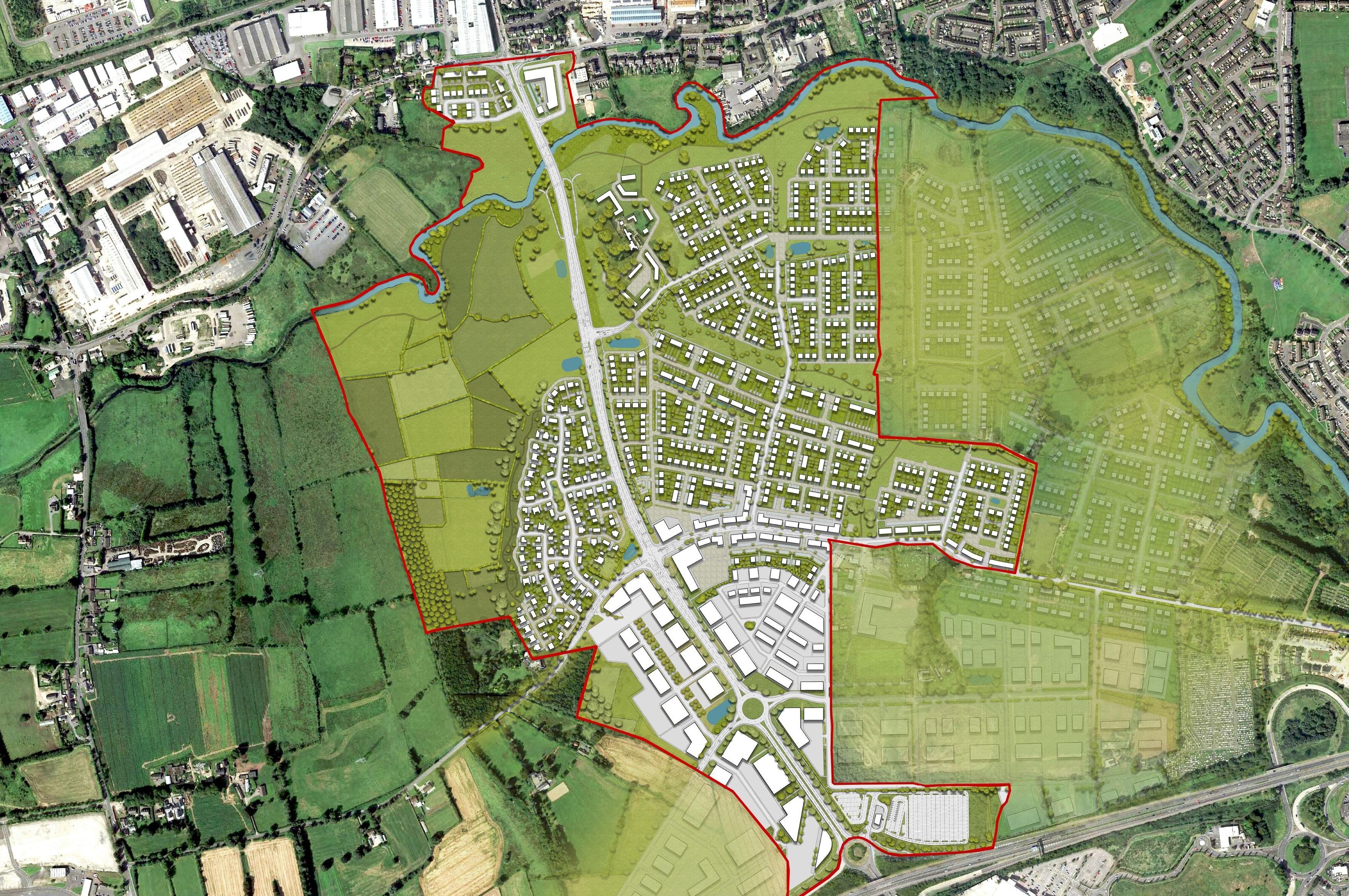 Developers who are planning a new £500 million mixed use neighbourhood at Blaris in Lisburn have hit out at the Infrastructure Minister Nichola Mallon for ‘stalling’ the development and failing to make a decision on the major planning application.

” Responding to the developers concerns, a spokesperson for the Department for Infrastructure said: “Any decisions to call in an application are only taken after careful consideration and due process.” The proposals by developers, Neptune Carleton LLP, comprise 1300 new homes, including 130 affordable homes, a new neighbourhood shopping area, over 750,000 sq.