Are Americans Really Going To Spend $2 Trillion In "Excess Savings"

Rockford's Cheap Trick Releases Album #20 It's "In Another World"

Check out MacBooks at Walla Walla Public Library this spring

Kaduna governor: I was not elected just to pay salaries

You may have to start dialing more digits in S.D. 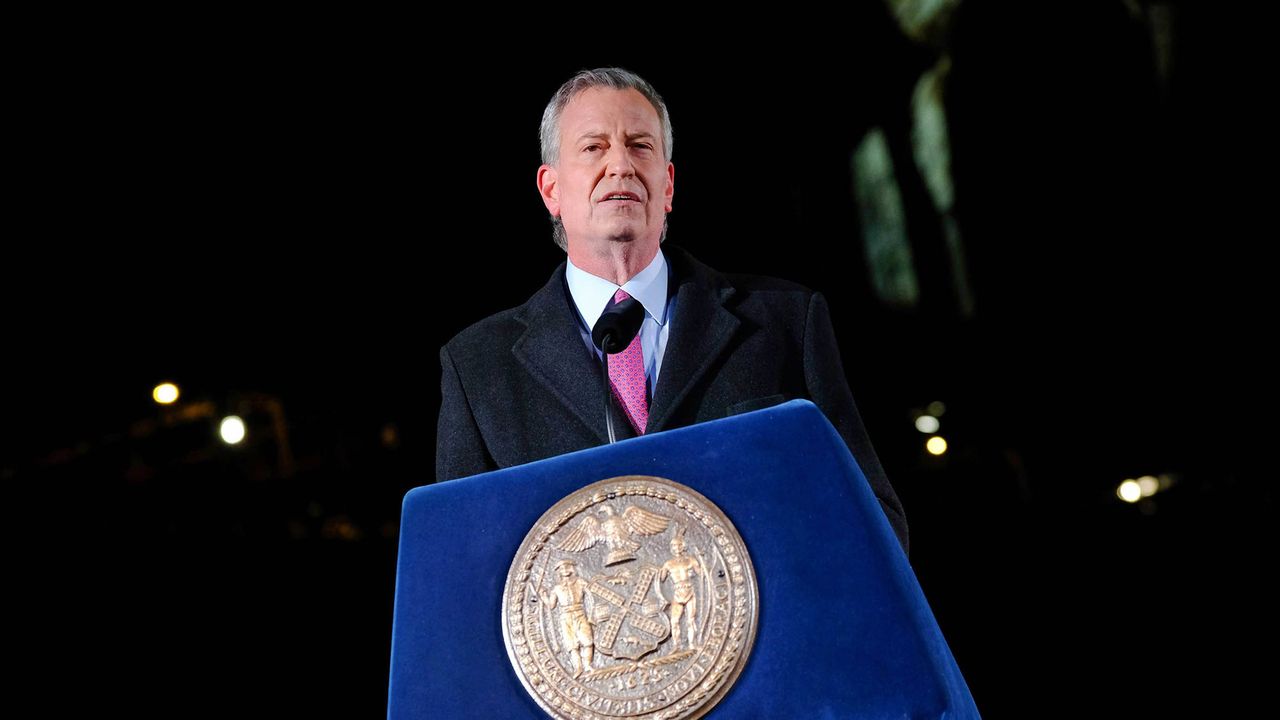 The move sets a benchmark for office workers throughout New York City and across the country to return to work despite a new surge in COVID-19 cases.

In line with the Biden administration’s full-court press to reopen the economy within his first 100 days in office, New York City Mayor Bill de Blasio, a Democrat, ordered 80,000 city workers back to offices starting May 3, despite the steady increase in COVID-19 infections this month and warnings of a “third wave” of infections fueled by more contagious and deadly variants.“This is an important step on the way to the full recovery of New York City,” de Blasio said at a news conference on March 23.While New York City’s test positivity rate remains at roughly 7 percent, 25 zip codes have positivity rates of 10 percent or more.On March 23, the New York Daily News acknowledged: “The statewide positivity rate stood at 4.

Anthony Fauci, a member of President Joe Biden’s Coronavirus Task Force, warned that a COVID-19 variant that has shown resistance to antibody treatments and vaccines appears to be spreading “pretty efficiently” through New York.Once again, New York City, with the largest school district in the country, has set the benchmark for other school districts across the US.