Bengal polls: Clash breaks out between TMC, BJP workers in Damjur ahead of sealing of EVMs

where has the money gone?

St. Edward’s becomes one of the first universities in nation to require COVID-19 vaccine this fall for in-person activitiesfacebooktwitterinstagramrss 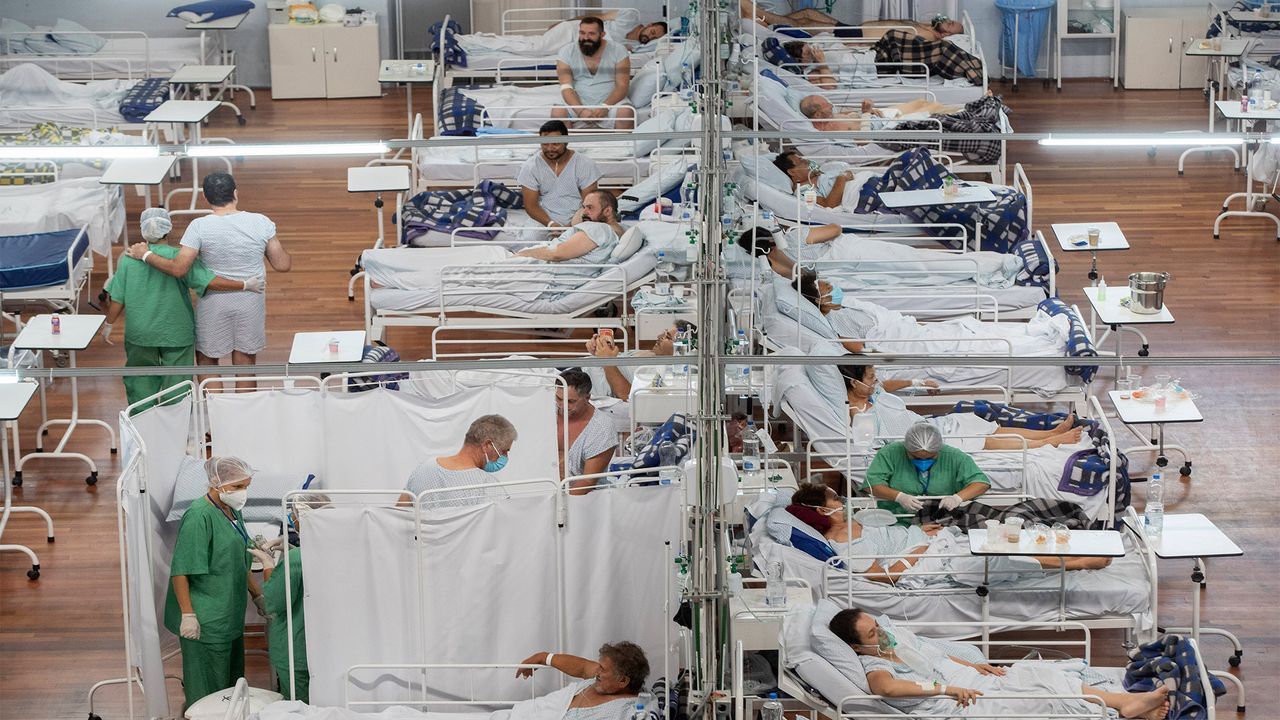 A report in the daily Folha de São Paulo pointed out that 22 ICU medications are already at their limit.A year ago, when not even 50 people had died from COVID-19 in Brazil, the governor of São Paulo, João Doria of the Brazilian Social Democratic Party, made a cynical criticism of Bolsonaro’s indifference: “These are not fake deaths, Mr.” Since then, more than 66,000 deaths have occurred in the state of São Paulo, 659 of them on Thursday alone.Doria’s so-called São Paulo Plan to combat the pandemic, based on an arbitrary system of color-coded restrictions, without any scientific basis, has proven a fiasco.

Updated data from Wednesday indicate that 26 of the 27 states in the country have reached 80 percent capacity of COVID ICU beds.In Santa Catarina, a state at 97 percent occupancy of ICU beds and with more than 450 people on the waiting list, 130 patients have already died without receiving intensive care.