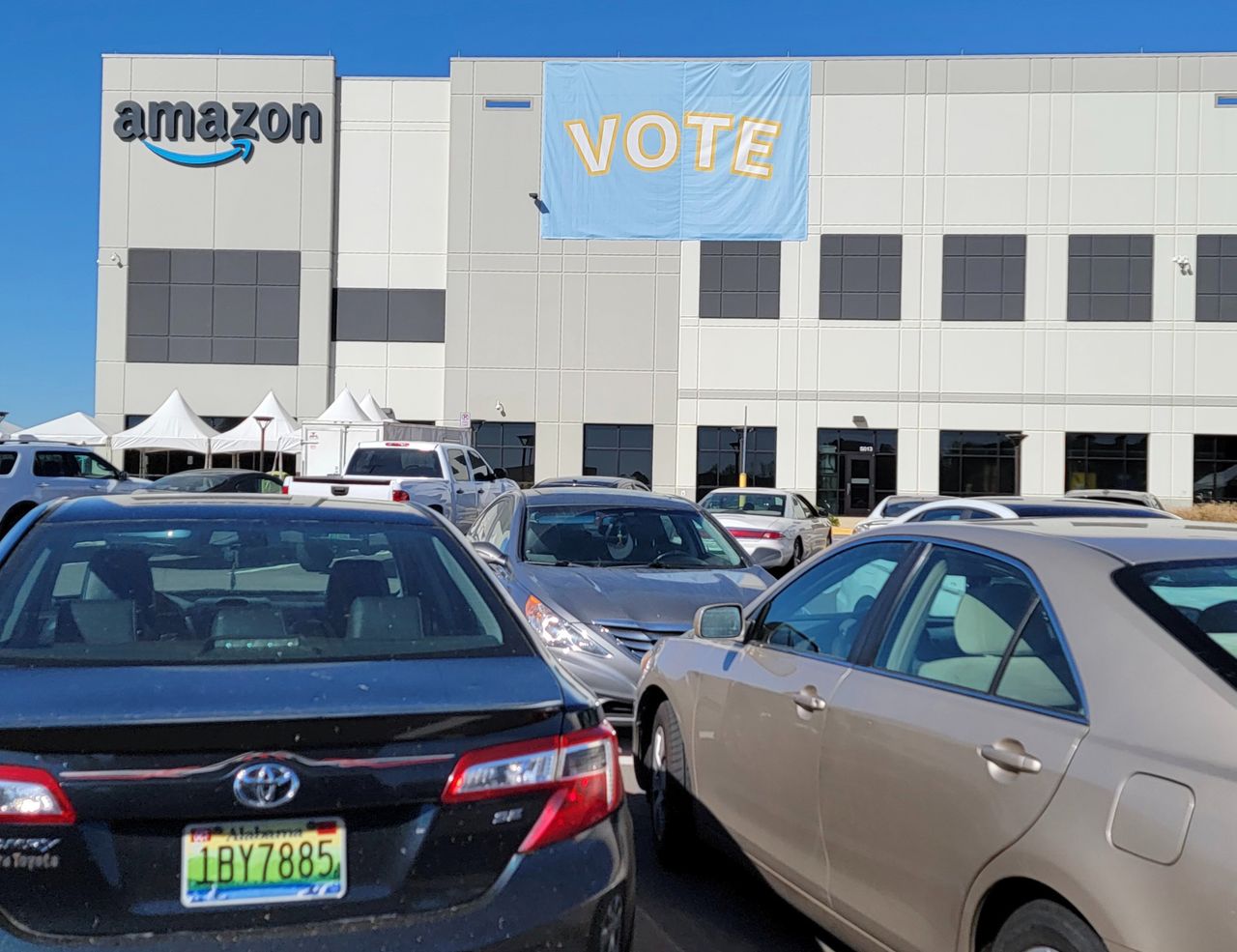 Amazon workers and residents of Bessemer discussed the union vote and the broader issues facing the working class.

The vote by nearly 6,000 Amazon workers on the unionization campaign at the Bessemer, Alabama warehouse concluded on Monday.A World Socialist Web Site reporting team spoke to Amazon workers at the warehouse Monday, along with other workers and residents at a nearby shopping area about the vote and broader issues facing workers.” The reporting team passed out copies of the International Amazon Workers Voice newsletter featuring the statement, “The class issues behind the unionization drive at Amazon.” Whatever the outcome of the vote, the statement concluded, Amazon workers in Bessemer and other facilities will still be confronted with the need to build new organizations of struggle, independent of the corporatist unions, to fight for their needs.

” Aaron, a truck driver, commented on the billions that Amazon owner Jeff Bezos had made during the pandemic, while more than 20,000 Amazon workers were infected.If it weren’t for the working people, the truck drivers, the Amazon workers, the teachers, the nurses, the rich wouldn’t have anything.