Man rescued from lift of high-rise building in Keighley

Why Viktor Orbán is fighting a war against ‘LGBT ideology’

BayoTech anticipates 'hydrogen hub' in Albuquerque as first of many

For the holiday table: Good Earth’s Pomegranates and Roses collection

Fifa Arab Cup: UAE only need a draw against Tunisia to reach...

Pope in Athens for first papal visit in 20 years

What's coming up this Christmas on the Eastbourne stage

Term limits remain a hot issue on the campaign trail 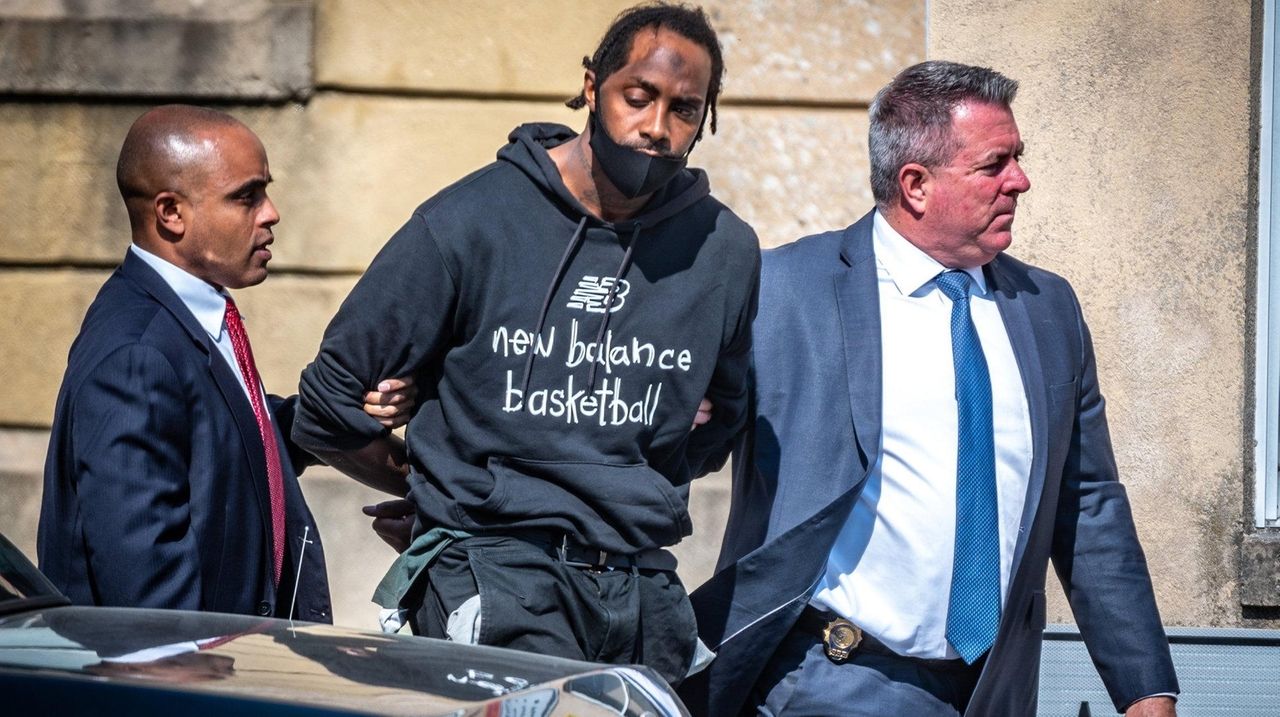 The Stop & Shop cart attendant who is accused of opening fire inside his West Hempstead workplace in April, killing a manager and wounding two co-workers, is planning to use a psychiatric defense at h

Carmody said he will use the extreme emotional disturbance defense in connection with the murder charge and still is evaluating how he will defend the other charges against Wilson.Carmody also said Tuesday that he decided on the defense approach after having both a psychiatrist and psychologist examine Wilson, who is remanded without bail at Nassau's jail.