Up Nearly 60% in the Past Month, is Rush Street Interactive Still a Buy?

Explained: What went wrong at Evergrande? Can it be China's Lehman Brothers moment?

Sharad Malhotra to return on TV in the role of freedom fighter Buxi Jagabandhu with Vidrohi; watch promo

No charges filed against man arrested in armed robbery

What $800,000 Buys You in Michigan, Pennsylvania and the District of Columbia 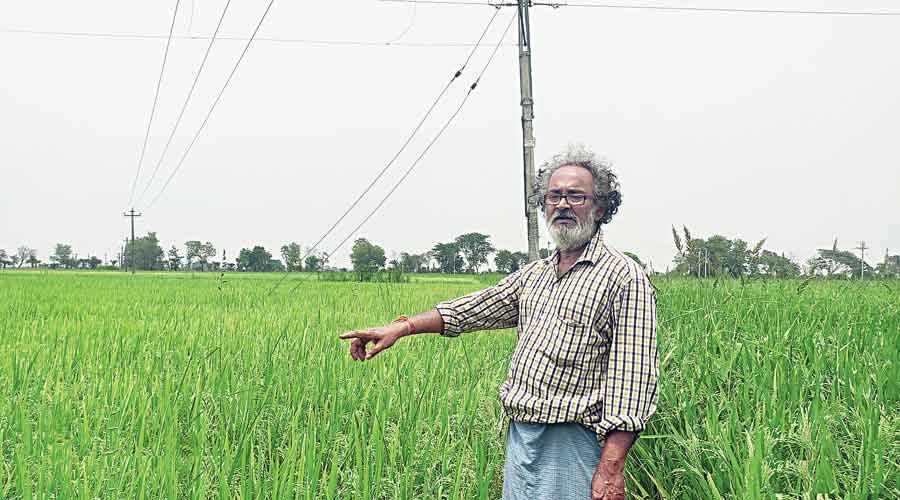 P. Krishna Prasad cited the need to prevent an agrarian crisis in the state and the country

AIKS leader calls to focus on cooperative farming, agro industry P.21, 12:51 AM The Jharkhand government should adopt an alternative policy of development based on cooperative farming and crop-based agro industries, an All India Kisan Sabha leader has said.Krishna Prasad, finance secretary of the AIKS (the farmers’ wing of CPI) and chairman of the Wayanad-based Brahmagiri Development Society, a worker-peasant cooperative in Kerala, who was in Ranchi to attend the two-day state-level farmers’ convention, said on Monday that cooperative farming and crop-based agro industries are the only way to prevent an agrarian crisis in the state and the country.Without developing large-scale production and modernising agriculture under cooperative farming, the present alienation of tribal land, displacement and pauperisation of peasantry, converting them into migrant workers, cannot be resisted,” said Prasad, the former CPM legislator from Sultan Bathery in Kerala.

“The state government should adopt a law in support of cooperative farming and modernisation of agriculture production by linking with agro-based industry especially food industry to ensure more employment and increased wage to agriculture workers and facilitate surplus sharing to enhance MSP on all crops to farmers.The state government should come forward to save farmers and agricultural workers from the cooperative loot under the (Narendra) Modi-led Union government,” said Prasad.