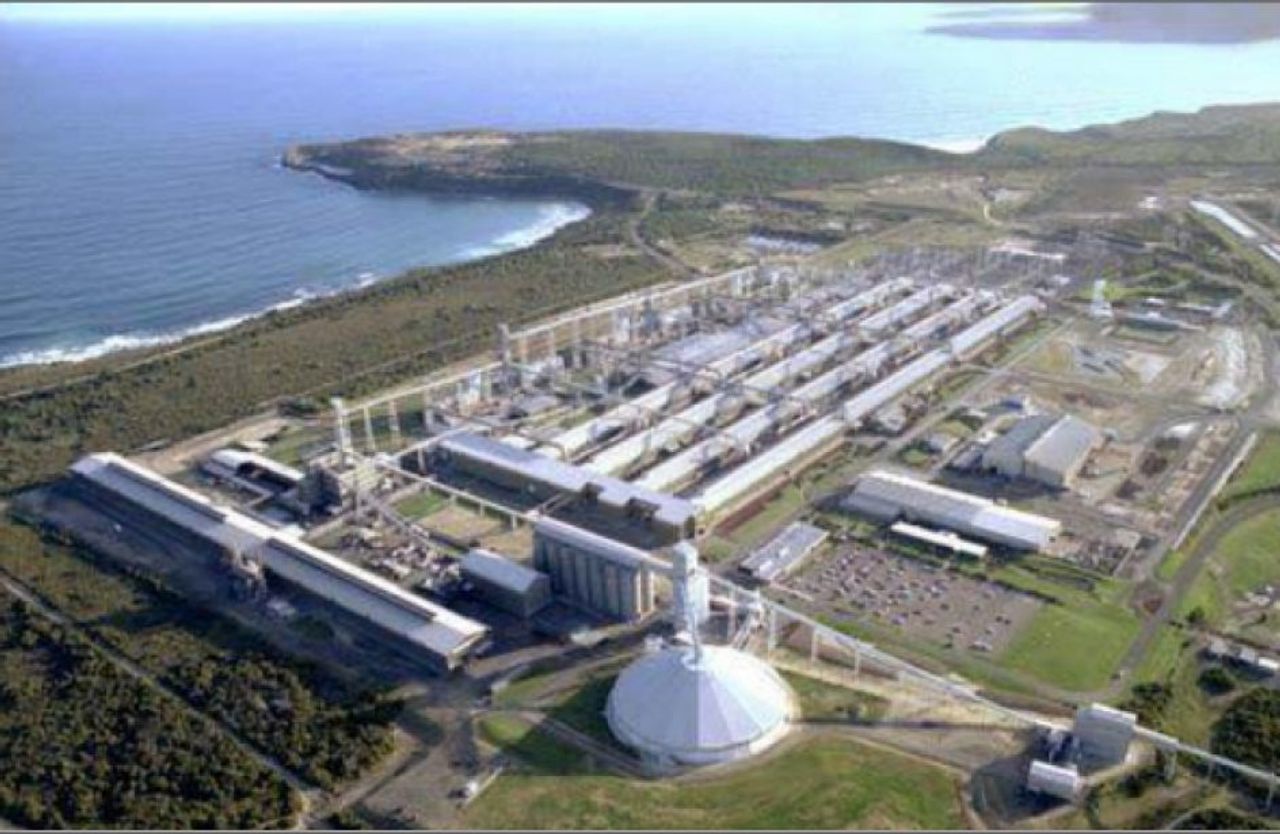 Using the threat of the closure of the Portland aluminium smelter Alcoa has secured yet another multi-million government handout.

To achieve the latest cash-grab, Alcoa Australia callously held a question mark over the continued operation of the Portland smelter throughout 2020.The closure of the Portland smelter, which produces 20 percent of the country’s total aluminium output, with a capacity of 358,000 tonnes per year, would have resulted in the destruction of 500 full-time jobs and around 160 casual positions, along with as many as 2,000 more jobs in downstream industries.For Alcoa, the scheme is a lucrative gift horse as its Portland smelter is the single biggest user of energy in the state of Victoria accounting for about 10 percent of the state’s overall demand.8 million in revenue over the next four years under the so-called reliability and emergency reserve trader (RERT) scheme.

When the Portland plant was hit by a five-hour power blackout at the end of 2016, the union agreed that workers be required to use their annual leave while the plant shut down for several weeks even though the company would have been handsomely compensated under the RERT scheme.Alcoa and its investment partners CITIC and Marubeni Aluminium Australia have again used threats to close the Portland aluminium smelter in the state of Victoria to secure a multi-million dollar government subsidy package.