Amid Pandemic, Leaders’ Debates Vital to BC, Saskatchewan Elections-Canada News

'Intentional building fire' released as cause of death for Burnsville man

No Indictments Against Former OU Officials For Sexual Misconduct

Do You Think Coffee and Hard Cider are Related Drug Products?

Whoever Elected US President Ought to Give In to Iranians: Rouhani

US and Russia ready to freeze number of nuclear warheads

California failed the communities around Exide. This cannot happen again 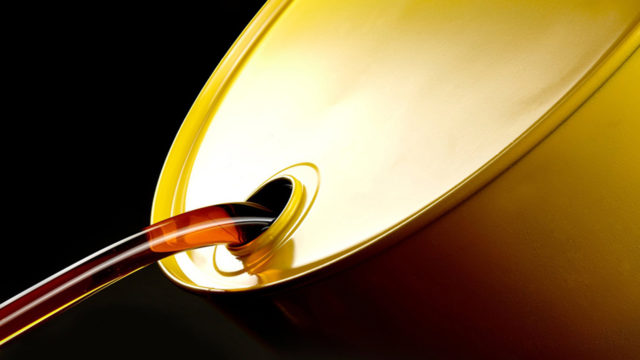 A group, under the aegis of Akwa Ibom Leaders Vanguard, yesterday threatened legal action to force the Federal Government to pay the state

A group, under the aegis of Akwa Ibom Leaders Vanguard, yesterday threatened legal action to force the Federal Government to pay the state it’s outstanding four-month 13 percent oil derivation.Addressing reporters in Uyo, a former member of the Senate, Anietie Okon, said the reasons given by Federal Government for withholding the money were not acceptable.The Peoples Democratic Party (PDP) chief said since they had run out of patience with the Federal Government, they would also launch legal action against the multinational oil companies operating in Niger Delta to stop them from remitting money to the Federal government.Okon said: “For more than four months, the 13 per cent derivation has been withheld by the Federal Government and the reason for this abnormality is said to be the dwindling economy due to the COVID-19 pandemic “We view this as total disregard for the provisions of the Nigerian Constitution; gross insensitivity and disregard for the people of oil-producing states.