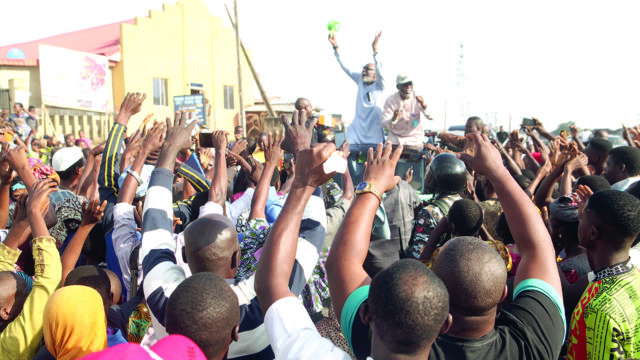 While addressing a press conference in Akure, yesterday, on the process and results in verification of the election, Yiaga Africa declared the election credible, saying there was a significant improvement in election management by the Independent National Election Commission (INEC).Yiaga Africa noted with great concern the menace of vote-buying and the impunity exhibited by major political actors in procuring votes with huge amounts of cash during the Ondo governorship election.It is Yiaga Africa’s opinion that the massive vote-buying employed by political actors in the election made it difficult for voters to freely cast their ballots in the polling units where they occurred.Based on statistical analysis, Yiaga affirmed that; “The INEC official result for the 2020 Ondo State gubernatorial election falls within the Yiaga Africa WTV estimate.

Had the official results been changed at the ward, LGA, or state collation centres, the official results would not have fallen within the Yiaga Africa WTV estimated ranges.” Yiaga Africa lauded the National Peace Committee (NPC) for responding to the call by stakeholders on the threat of violence, also praising other stakeholders like security operatives and the National Youth Service Corps (NYSC) just to mention a few.