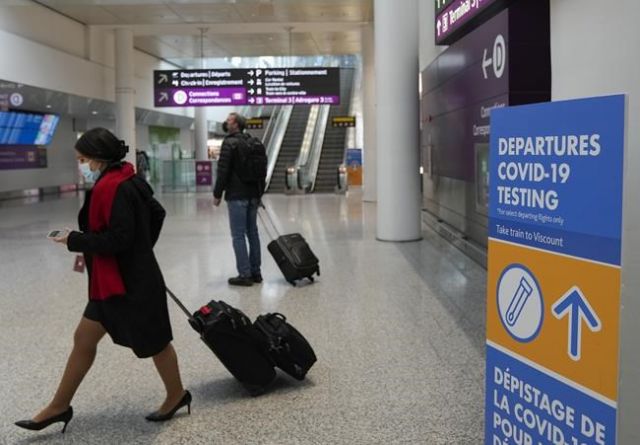 The Canadian Union of Public Employees, which represents some 15,000 flight attendants, says the clogged airports and lengthy wait times that have plagued thousands of passengers in recent weeks are also extracting what amounts to unpaid labour from flight crews.Flight attendants are typically compensated based on time in the air, so hours spent on the tarmac tending to frustrated travellers yields no extra wages.p ‹ › Kelowna's Homepage ● ● ● ● Thursday, May 12 h1 h2 Photo: The Canadian Press The country's largest flight attendant union says members are effectively forced to work for free amid growing tarmac delays.Wesley Lesosky, who heads CUPE's airline division, says airlines and federal agencies need to hire more staff to improve the flow of passengers and that an "outdated" system of compensation must be reformed.