Five Quick Facts About the Chiefs’ Week 2 Loss to Baltimore

Here are the biggest climate pieces of Democrats' spending plan

Mum accused of embarrassing her daughters after buying Lidl trainers

Two more donations to Back the Build

What's Wrong With The Steelers' Offense?

Say What You Do…Do What You Say…Only See What… 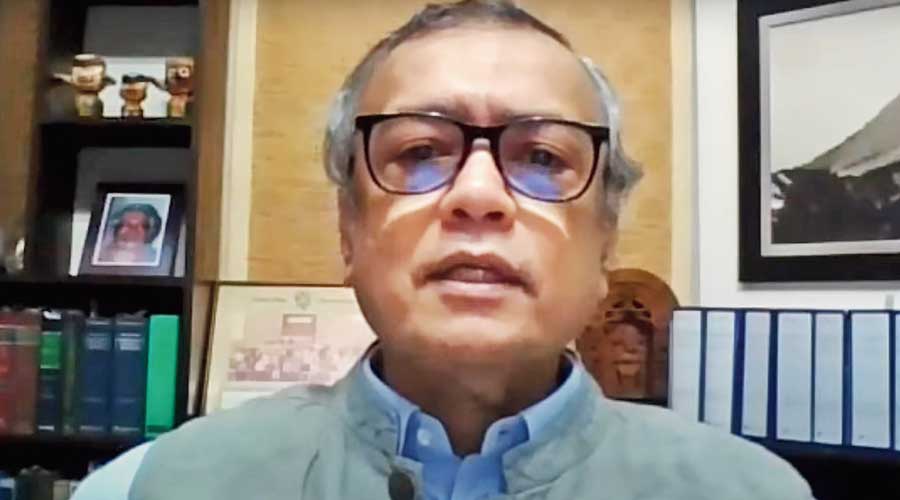 The son of BJP leader Satyabrata (Julu) Mookherjee, who was a minister in Atal Bihari Vajpayee’s cabinet, takes over after Kishore Datta resigned

Advertisement Trinamul sources said they expected the new AG to bolster the state’s legal team, which had suffered a few embarrassing defeats in the courtrooms in recent months.… His appointment is indeed good news for us,” said a member of the government’s legal team.He led the state’s legal team with help and guidance from state law minister Moloy Ghatak and Kalyan Banerjee, senior lawyer and Trinamul MP, with whom he had a good working relationship.A section of lawyers from the ruling party’s camp started saying openly that they were unhappy with the composition of the government’s legal team,” said a source.