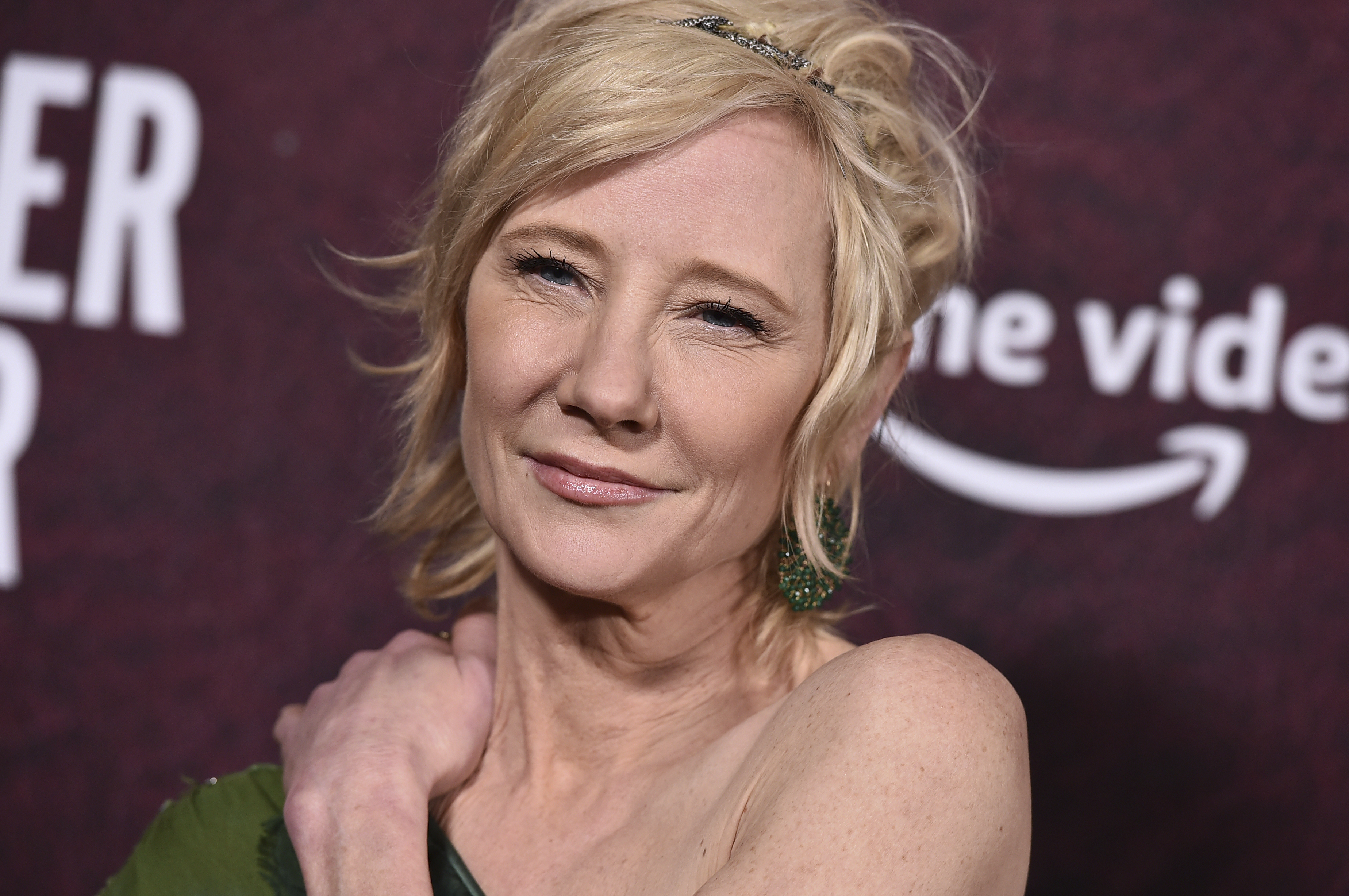 Heche was rushed to a Los Angeles-area hospital after crashing a car into a home in the Mar Vista neighborhood after being seen driving at a high rate of speed.

Actress Anne Heche is in intensive care at a Los Angeles hospital after driving a car into a house in a fiery crash.A car was seen traveling at a high rate of speed before crashing into a residence in the Mar Vista neighborhood in Los Angeles, setting the vehicle and the home on fire.NBC Los Angeles reported that the homeowner was in the backyard at the time of the crash and was not injured.KABC in Los Angeles reported that California Department of Motor Vehicle records and police sources confirmed that the vehicle involved in the crash, a Mini Cooper, is registered to a driver named Anne Heche.

The heat builds again this week

'No violation of state law' in Windsor traffic stop, per Commonwealth's Attorney

Bolt scoots out of Richmond

Petersburg to host a number of National Night Out events

Woman, 88, left on Petersburg doorstep as a baby works to unravel mystery

Richmond community, police come together for National Night Out

Hanover Schools gave this shirt to teachers. Some people saw a swastika.

Bridging the gap for underrepresented communities in STEM

He grew up in Creighton Court. Now, he's helping to redevelop the neighborhood.

Heat index could break 105° in some areas

This organization empowers women of color who bike in Richmond

How much you can expect to save during tax-free weekend

Heat, humidity and storms for Friday

22-year-old woman dead after being shot in Henrico

College readiness program is helping parents save hundreds of thousands

He's collected over 1 million records, but he's not unplugging any time soon

Muggy weekend with a few storms around

How these scholarships will help these Virginia students pursue their dreams

More hot, humid weather on tap for this week

Over 100 East End apartments to be converted into condos