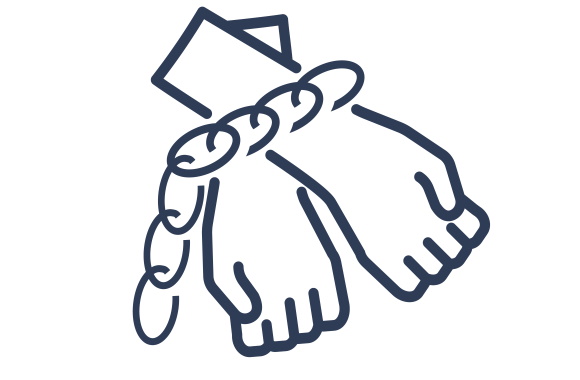 One of many demands lodged by activists at University of Rhode Island.

Additionally, the Black and Brown majority in Rhode Island prisons are paid less than $3 per day to make furniture for University of Rhode Island’s dormitories and offices … The immorality of a University robbing the life and labor from youth of color, while requiring them to make the very seats denied them at every level in the University, is evidence of the continuing pathological hypocrisy that is deeply rooted in the structurally racist fabric of this nation.The Fix reached out twice via email in the past two weeks to multiple members of University of Rhode Island’s media relations team asking about the accusations of racism and the list of demands but the university did not respond.