Why there was no peace in J&K when Article 370 was in place: Amit Shah - Jammu Kashmir Latest News

Indians get a great start at Tip-Off Classic

Macron arrives in Saudi for talks with crown prince, amid accusations of legitimising Khashoggi's murder

We are to walk worthy of our calling 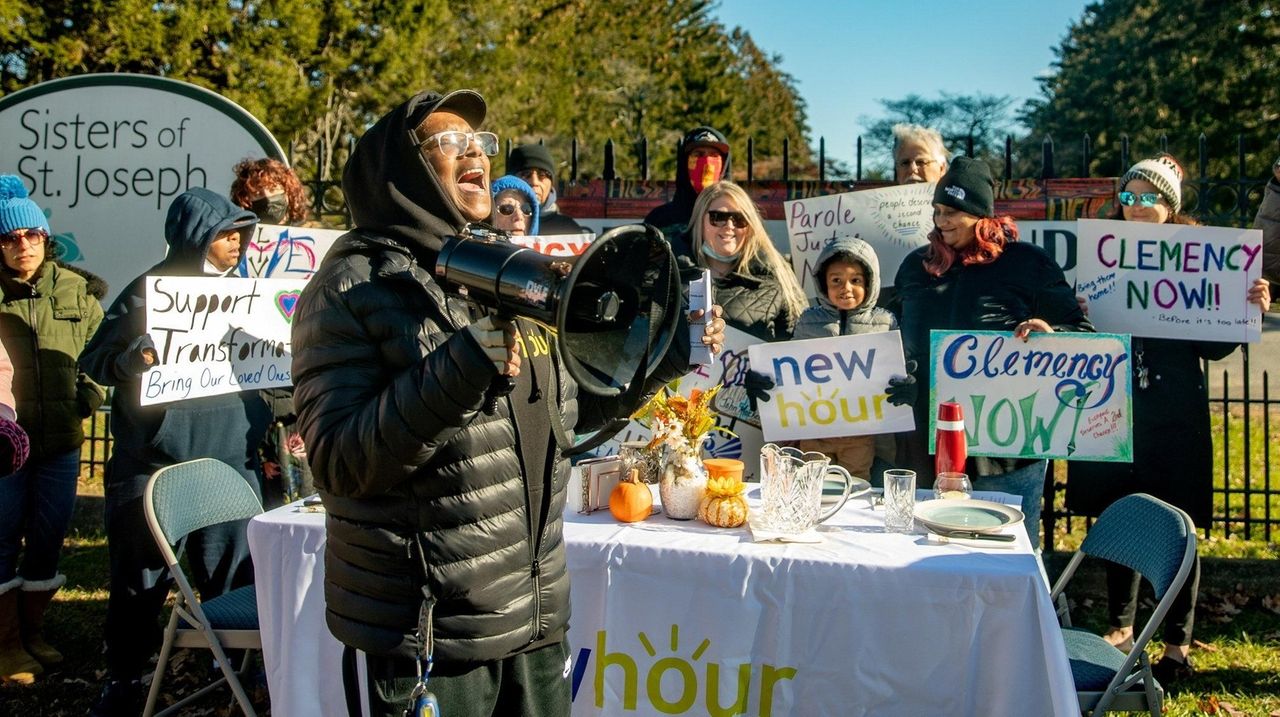 Laura Ahearn, executive director of the Crime Victims Center in Ronkonkoma, said she and other crime victims groups oppose both bills.She said she is working with legislators to extend the time between when violent offenders come up for parole because every two years family members and crime victims have to make their case to keep convicted inmates in prison.On Long Island, about 20 members of the New Hour for Women and Children, a group that seeks to help incarcerated women, rallied along with former inmates and family members at the Sisters of St."You’re going to make those family members suffer every two years and launch a campaign to keep them incarcerated," Ahearn said.

The New Hour group also handed out Thanksgiving meals later Tuesday to families and formerly incarcerated inmates who attended."We’re calling for our loved ones to be given the opportunity … to see the parole board," New Hour’s director Serena Liguori said.