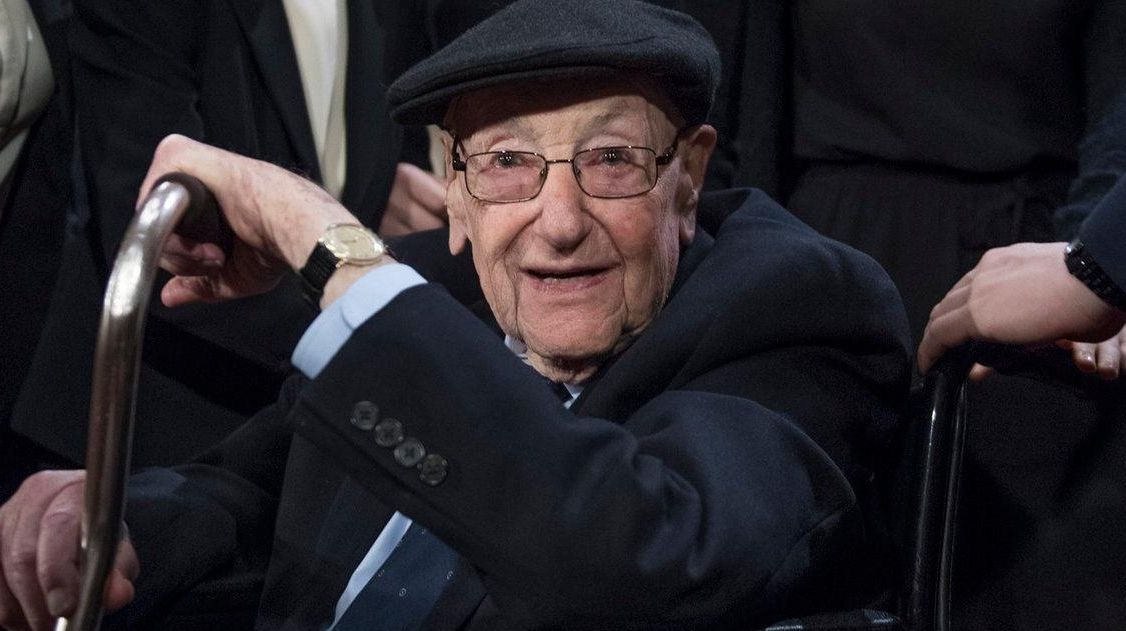 Abe Schumer, Sen. Chuck Schumer’s father, died Wednesday night at Long Island Jewish Medical Center. "My father Abe, 98, passed away this evening," the senator said in a 7:54 p.m. tweet. "In so many w

i pShare Tweet Email Abe Schumer, Sen.Abe Schumer grew up in Utica and served as a radar operator in planes that flew over the Himalaya Mountains during World War II, according to a biography of Sen." After the war, Abe Schumer took over his father’s small exterminating business in Brooklyn, where Chuck Schumer was raised.Chuck Schumer’s father, died Wednesday night at Long Island Jewish Medical Center.

" Schumer was at Long Island Jewish in New Hyde Park for a recent heart procedure, said Angelo Roefaro, a spokesman for the Senate majority leader.Schumer’s biography said his father’s experiences as the owner of a small business affected how he views politics.