The 3 design features buyers are prioritizing in 2021

Port of Douala: The oil terminal is operational once again after 20 years of inactivity, PAD indicates

In Our View: Camas must prepare should paper mill close

Suicide Squad and Titans Props Up for Auction on ComicConnect

Mentorship and empowerment with Todd Campbell and Reggie Ford 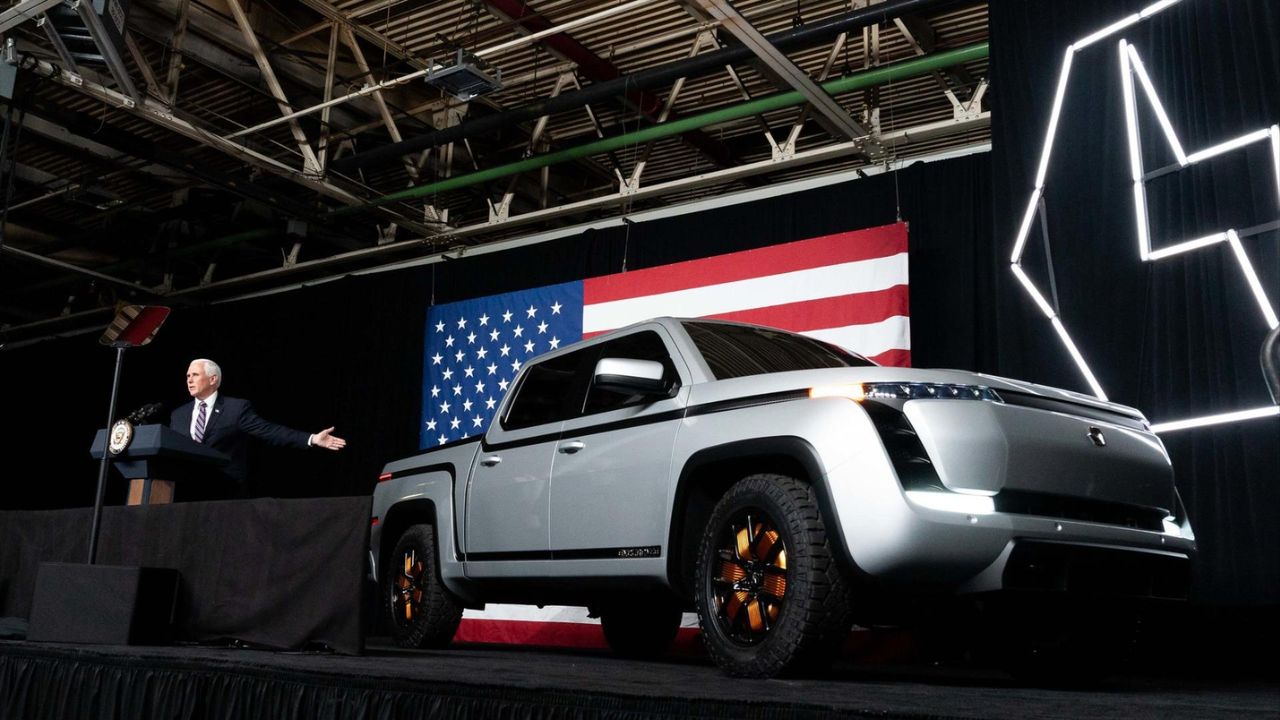 In response to the report, the Securities and Exchange Commission launched an investigation into Lordstown Motors, an electric vehicle start-up which took over General Motors’ former Lordstown Assembly Plant in Ohio and has yet to sell a single vehicle.

Electric vehicle start-up Lordstown Motors misled the public and its investors, fraudulently inflating demand and concealing production setbacks, according to a report published earlier this month by Hindenburg Research, an investment research and short-selling firm.Hindenburg’s detailed report, titled, “ The Lordstown Motors Mirage: Fake Orders, Undisclosed Production Hurdles, And A Prototype Inferno ,” draws from interviews and documents given by former employees and prospective customers of the company.Among the most significant allegations: Lordstown Motors gained prominence following General Motors’ closure of multiple factories in 2019, including its Lordstown Assembly Plant in northeastern Ohio, which Lordstown (the company) agreed to purchase from GM in May 2019.GM loaned Lordstown Motors roughly $40 million to acquire the plant as part of the agreement.

In October 2020, Lordstown Motors merged with a special purpose acquisition company (SPAC), DiamondPeak Holdings, acquiring a nominal valuation of $1.Lordstown Motors was founded by CEO Steve Burns, formerly CEO of the EV startup Workhorse Group, which had initially been reported to be the expected buyer of the plant.