Composition Taxpayers With 'NIL' Returns Can File Via SMS

'I am an American' will share stories of commonalities

Do Arab views on white nationalism hide more than they reveal?

Years of timidity, political blunders and lack of vision – Britain deserves so much better

PlayStation 5 Destruction AllStars Will Be A PS Plus Title

Legal Checklist to Help Caregivers as Their Parents Age

A look inside QAnon, #SaveOurChildren and child trafficking 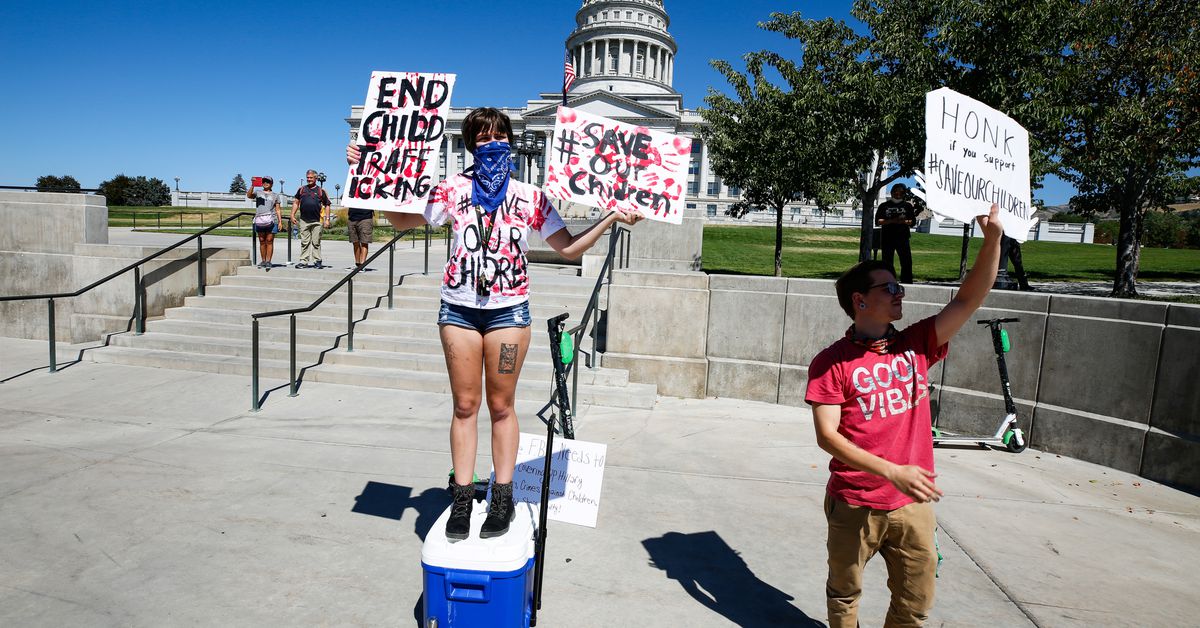 While well-meaning individuals have jumped in to support the movement, anti-child trafficking advocates warn that #SaveOurChildren is not what it seems.

The majority of child sex trafficking cases he sees in Utah involve kids ages 14-18, often economically vulnerable, who have been coerced into prostitution.For most of the children, there were no allegations of sex trafficking victimization; they were just at-risk kids, including some who had a warrant out for their arrest, Bendtsen said.