What Is Rand Paul Thinking With This Endorsement? by Brian McNicoll

Families of Olympians competing in Tokyo offer support from afar

Southend crime: Crackdown on ‘out of control’ gang violence 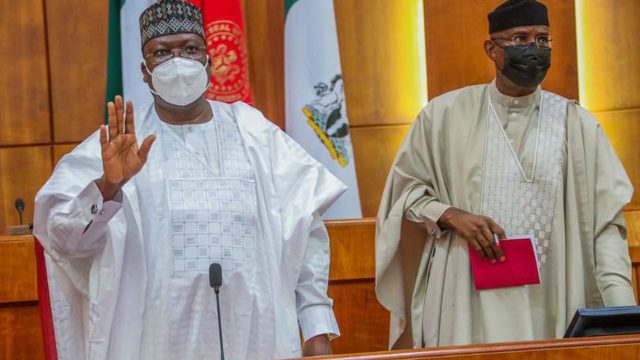 It was a raucous scene at both chambers of the National Assembly yesterday, over the mode of transmission of results by the INEC on election