Covid-19: Only 79 per cent of First Security employees vaccinated 'not good enough' - PM

Have you ever attended an orchestra concert?

Amid COVID-19 concerns and multiple candidates, Peru votes for new president and Congress

The state of Texas vs. the city of Austin. Round infinity.

It's fitting that Prince Philip's funeral will be televised

Lori Walker earned $64,400 working as an administrative assistant during 2020

Denise Welch on 'turning into the Hulk', Piers feud and Hollyoaks character inspiration

Malico: The focus of my Personal Social Responsibility journey

The real reason the Queen is giggling in that photo with Prince Philip: A swarm of bees 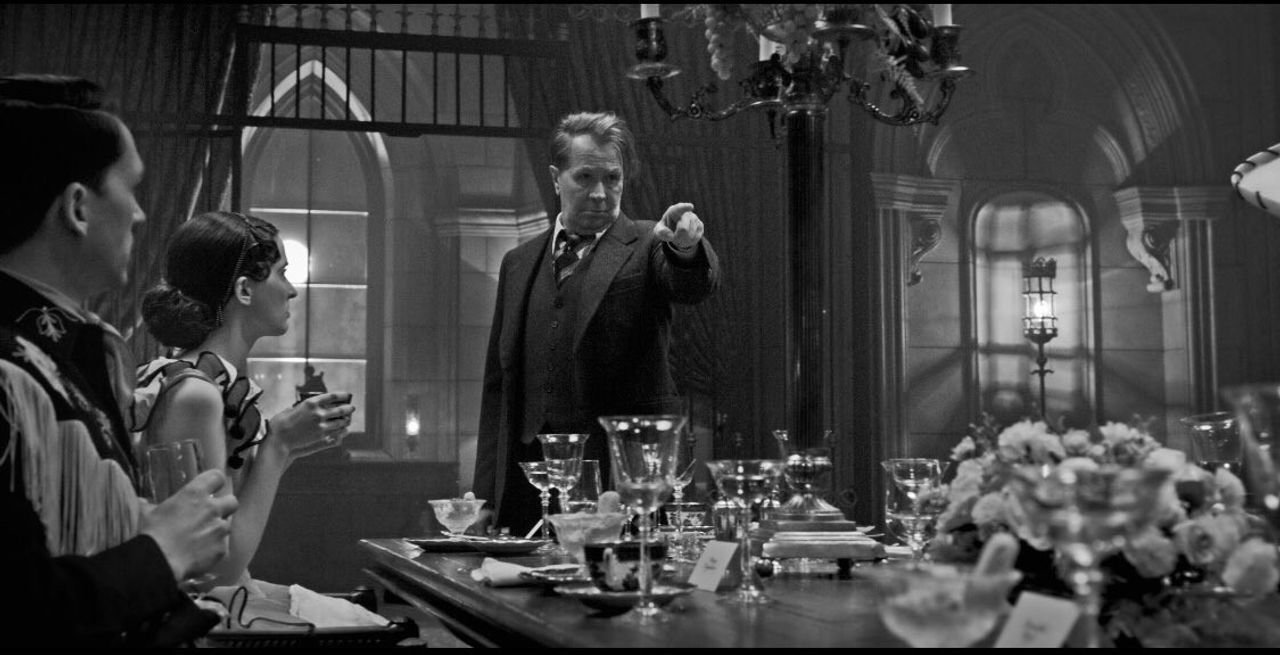 Media coverage has concentrated largely on the greater “diversity” represented by this year’s nominees.

” With six nominations, Judas and the Black Messiah “made history in multiple regards: The film’s best picture nomination marks the first time an all-Black produced film was nominated in that category.Six films received six nominations each: The Father, with Anthony Hopkins as a man stricken with dementia; Judas and the Black Messiah, about the killing of Black Panther Fred Hampton in December 1969; Minari, in which a Korean-American family tries farming in Arkansas in the 1980s; Nomadland, which focuses on mostly aging victims of economic conditions in the US; Sound of Metal, centered on a heavy metal drummer losing his hearing; and The Trial of the Chicago 7, about the trial of those accused of organizing a riot at the Democratic national convention in August 1968.” After praising several of the nominated films, including Ma Rainey’s Black Bottom and Judas and the Black Messiah, Rosenberg urges her readers to “put Mank at the bottom of the queue.” Along the same lines, the Hollywood Reporter took note of the fact, with the nominations in 2021, for the first time in the awards history, “more than one female director has been nominated in the best director category.

So, we read in the headlines, “Oscar nominations so-not-white this year” (Los Angeles Times), “Finally, More Than 1 Woman Was Nominated For Best Director In The Same Year” (HuffPost), “Oscar nominations 2021: Let’s choose diversity to reflect America” ( Chicago Tribune ), “Can more diverse nominees save awards shows?Bigelow had already received the best director award for The Hurt Locker, a pro-military whitewash of the US intervention in Iraq, in 2010.