Local library shares how it adjusts to technology changing the world

Should you give out your email? How to avoid an email address scam

Ukraine: A Real Peace Will Require Change from Russia

Potato storage research to get boost

"He couldn't save his children suffering from genetic disease," says Vidisha SP on ex-BJP corporator's suicide

Like China, India may also get a dedicated industrial zone in Egypt's Suez Canal Economic Zone

Why did we elect Thom Tillis? 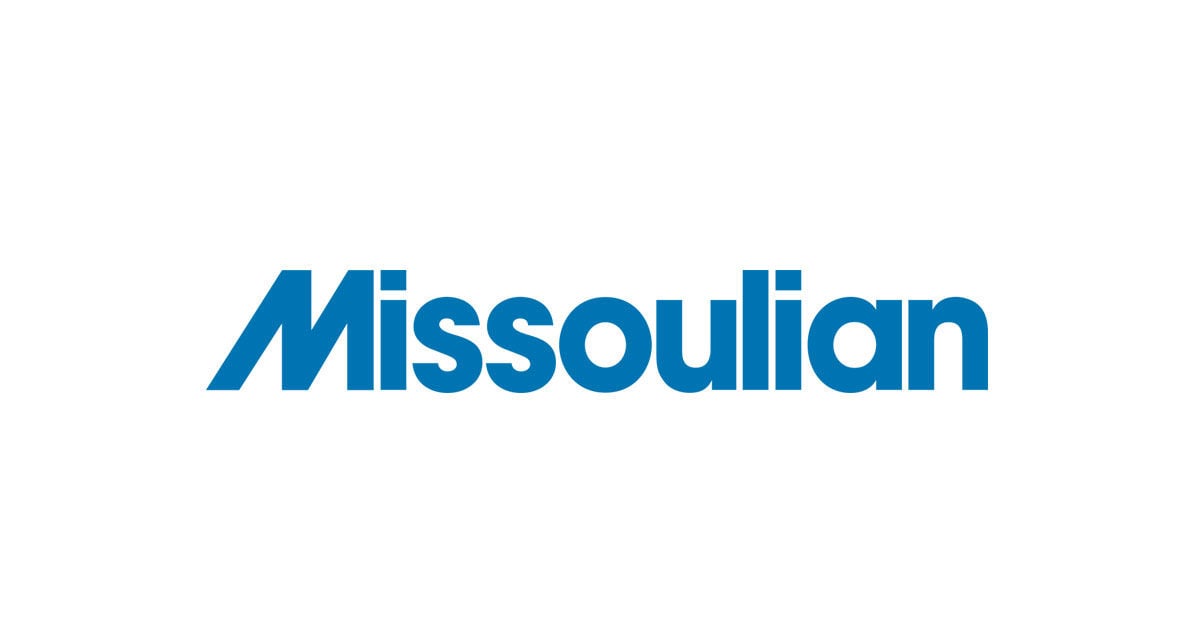 Officials say a 32—year-old mother in Massachusetts is expected to be charged in the killing of her two children and the injuring of her infant son. Authorities arrived at a

(AP) — A 32—year-old mother in Massachusetts is expected to be charged in the killing of her two children and the injuring of her infant son, Plymouth District Attorney Timothy Cruz said Wednesday.The mother, Lindsay Clancy, remains hospitalized and will be arraigned on homicide charges after she is released, Cruz said.“This is an unimaginable, senseless tragedy, and it is an ongoing investigation,” Cruz said at a news conference Tuesday near the scene in Duxbury, a coastal town about 30 miles (48 kilometers) south of Boston.Police and firefighters responded to the home just after getting a 911 call from a male resident who reported the woman jumped out the window, Cruz said.

People are also reading… Lindsay Clancy is a labor and delivery nurse at Massachusetts General Hospital, according to The Boston Globe.A 5-year-old girl, Dora Clancy, and her 3-year-old brother, Dawson Clancy, were pronounced dead at a hospital, he said.

SB3 is a win-win for Montanans

The creation of Yellowstone's Grand Canyon

Rate of Opioid Rx at Discharge From Emergency Department Declining

Strength of Risk Factors for Stroke Vary by Age

Expensive homes on the market in Missoula and Western Montana

Sleepy Inn affordable housing prospects up in the air

Newly constructed houses you can buy in Missoula and Western Montana

Why all Montanans should support in-person hunter education

50 years after Roe v. Wade, Montana courts are the last line of defense for abortion

Wednesdays with the Mayor

Missoulian photographers' photos of the week

Montanans can make their own financial decisions

Fentanyl suspected in 8 overdoses over 9 days

What It Is, Symptoms and Treatments

Historical society packs up to make way for new museum

Bill would make e-bike access the default in Montana

Nation is transitioning away from democracy

Body horror, 'Women Talking' and 'Bard to the Bone'

Can you tell rain from snow? This group wants to know

More Californians Are Dying at Home. Another Covid ‘New Normal’?

A life and death battle

13 tribes, clinics in Montana get funds for diabetes prevention