Can I recycle this? Prevent wishcycling by knowing what is and isn't recyclable

An investigative journalist par excellence at 60, By Yushau A. Shuaib

Jade Thirlwall is 'taking a break' from music - Music News 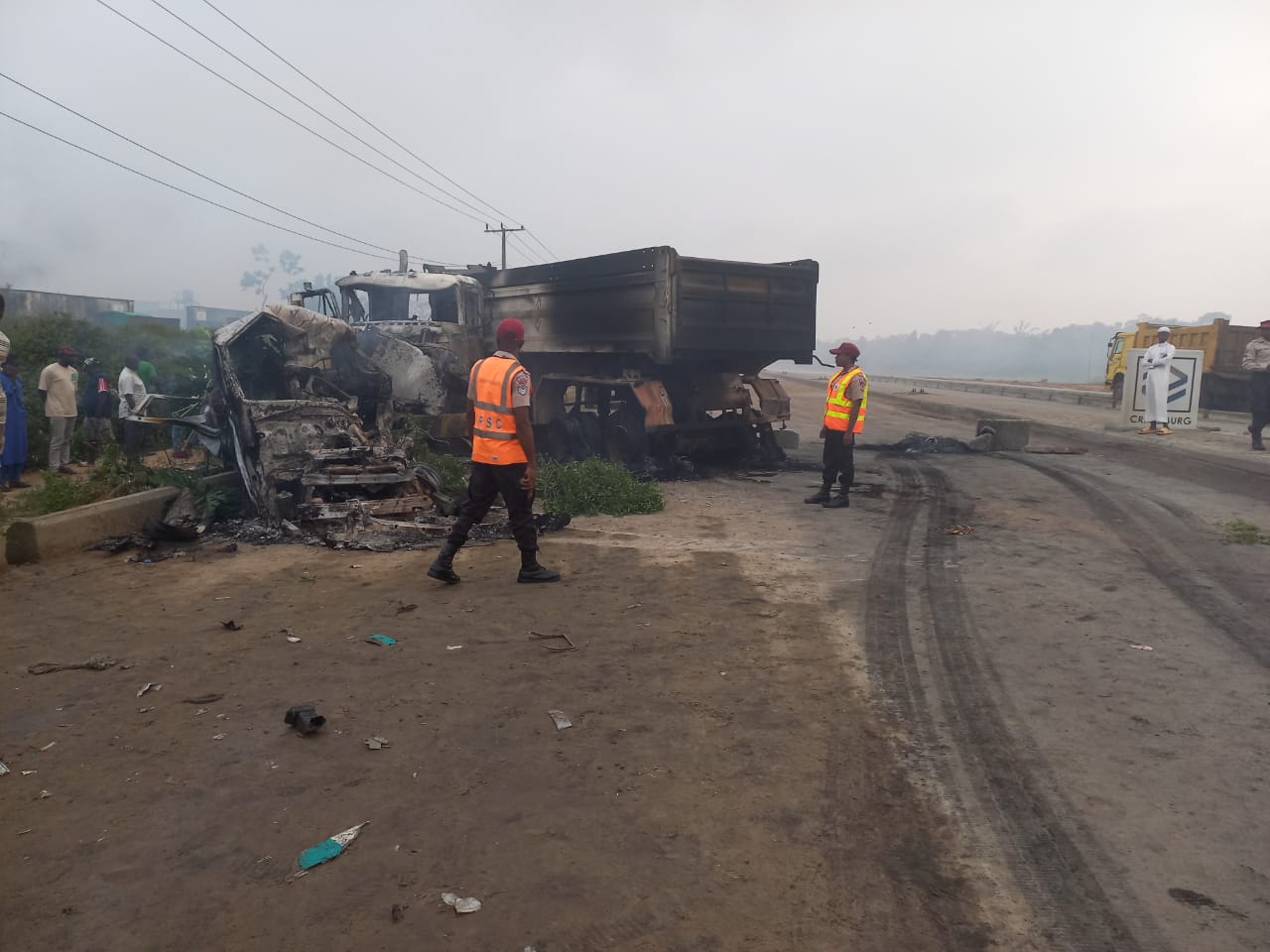 It partly read, “The vehicles involved in the crash were a white bus with Registration number KTN 262YJ and an Articulated truck (Registration Number unknown).Confirming the accident, the Federal Road Safety Corps, Lagos Command, noted that the crash occurred at 03:00 am and was caused by impaired visibility due to reckless driving.“The Sector Commander Federal Road Safety Corps Lagos Sector Command Corps Commander Olusegun Ogungbemide, therefore, advised motorists to always avoid night journey because of impaired visibility at that hour.Twenty-three male adults were involved in the crash; while 16 died, five were critically injured, and two suffered no injuries.