McKee has a blind spot on the cost of school choice

Politics at the centre of governors, assembly wars

Jake Owen's "Made For You," Tenille Arts' "Somebody Like That" Officially Reach Top 5 At Country Radio

'Godzilla vs. Kong' Raises the Question

The vital role of legislative oversight in RI

ECQ ‘wasted’ as gov’t still has no clear plans – doctors 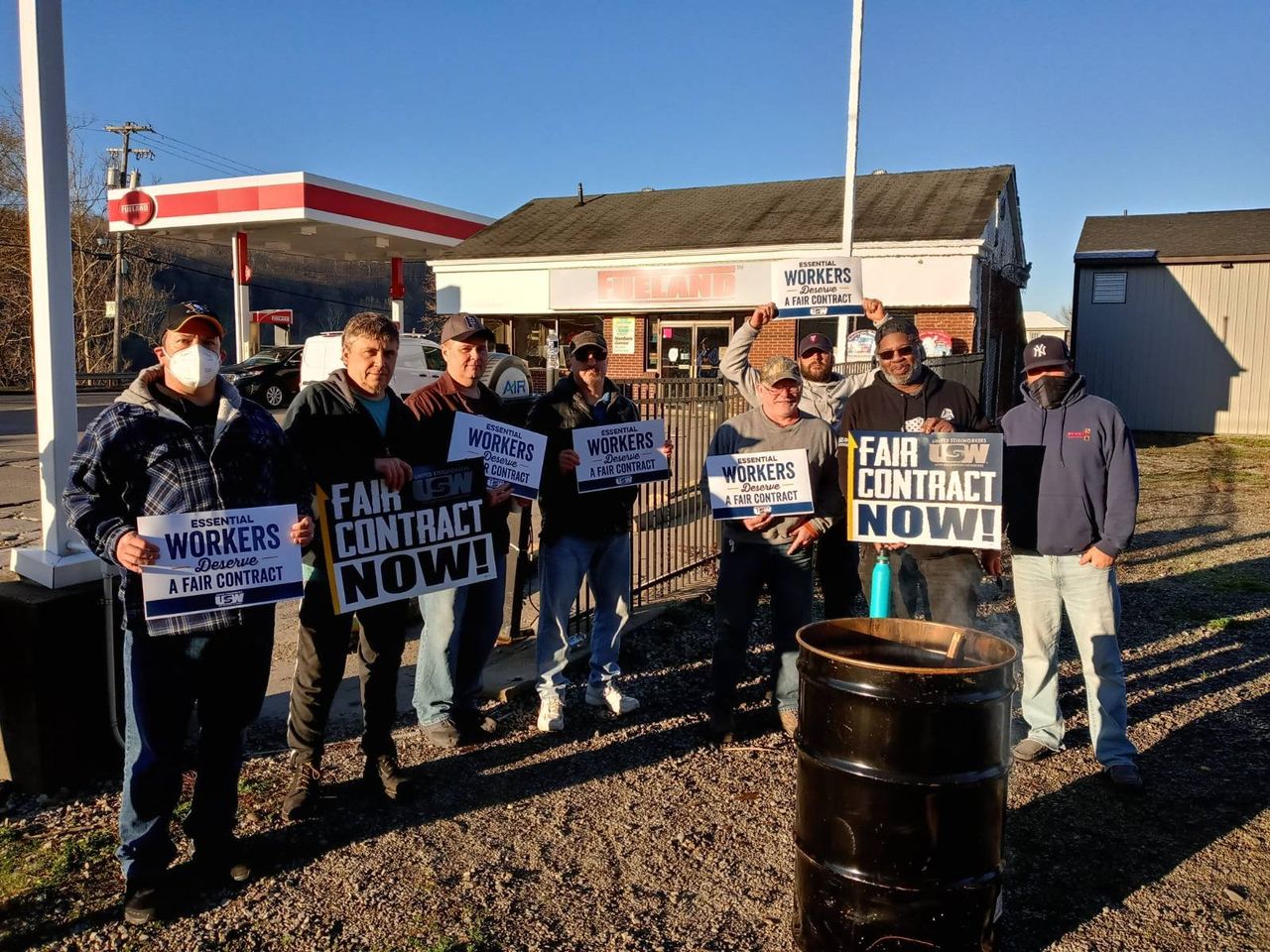 1,300 steelworkers at 9 mills in five states went on strike Tuesday morning against Allegheny Technologies Inc., in what many workers see as a continuation of a years-long struggle which included a lockout by the company in 2015-2016.

We will continue to bargain in good faith, and we strongly urge ATI to start doing the same.Miners who were offered to return to work were forced to work at lower-paying jobs and worse shifts.